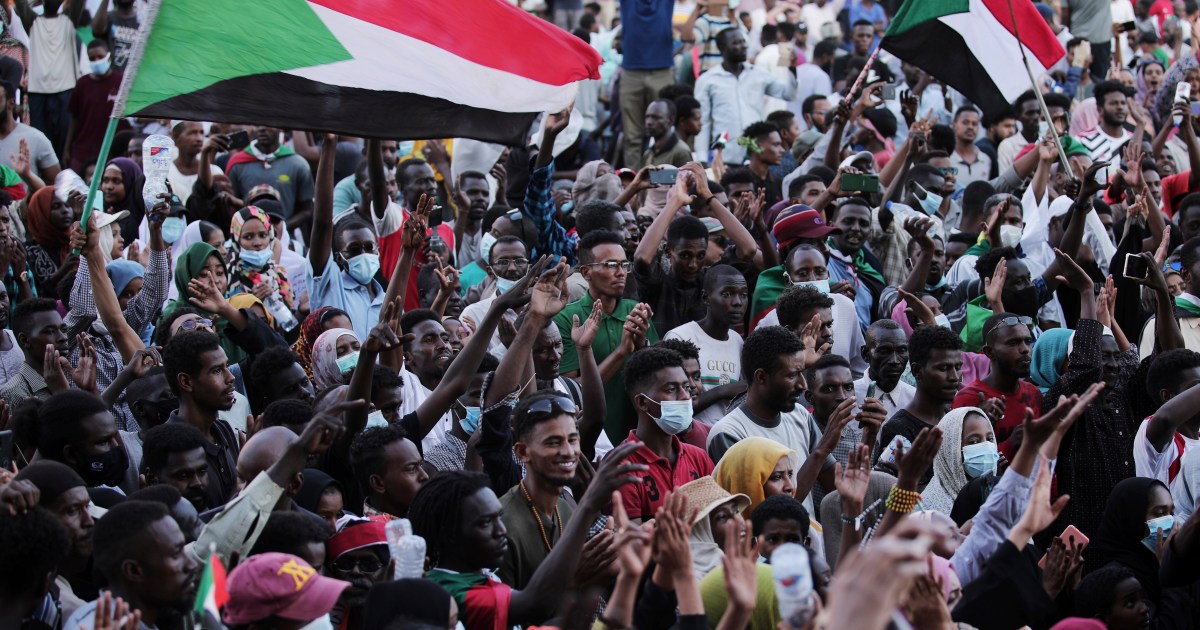 The call came in a joint statement after senior officials from Britain, France, Germany, Norway, the US and the EU visited Khartoum, scene of last year’s military coup.

“They called for immediate progress towards a civilian transitional government, agreed through the Sudanese-led political process,” the statement said.

The group gave their support to the political process that is being guided by the United Nations, the African Union and the Intergovernmental Authority on Development (IGAD).

This team, they said, would convene a meeting with Sudanese groups from May 10 to 12 to nudge forward plans for a “civilian-led transition towards democracy.”

The envoys warned that without progress, “Sudan might lose billions of dollars in development assistance from the World Bank,” its IMF program and $19 billion in associated debt relief.

Sudan, which emerged in 2019 from 30 years of dictatorship under Omar al-Bashir, has been mired in the political and economic slump since the October 2021 coup.

The regime’s strongman, General Abdel Fattah al-Burhan, has threatened to expel the permanent UN envoy to Khartoum, Volker Perthes, after he warned of an “economic and security collapse.”