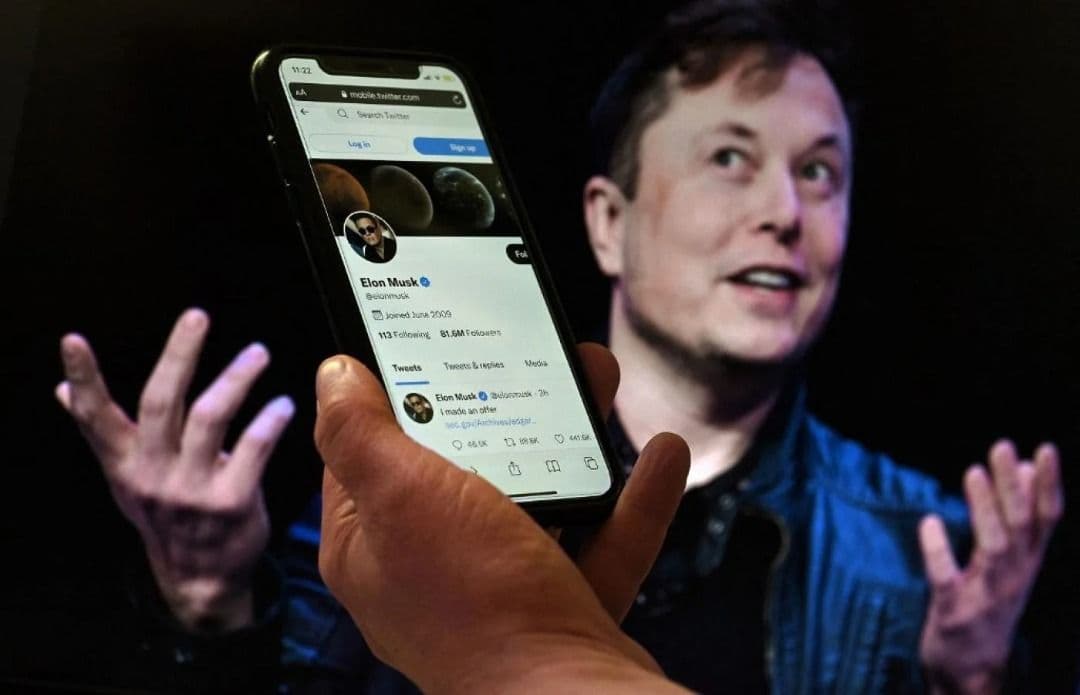 Elon Musk was promoting himself as a “free speech” campaigner long before Twitter’s $44bn takeover bid was announced this week.

But activists have expressed doubts about whether this “freedom” will extend to online posts related to the Palestinian conflict. This is an issue that, according to activists, has often been censored on social media platforms.

Although Musk has yet to announce his plans for Twitter, he has been a supporter of free speech in the past and has frequently criticized Twitter’s policies.

“Free speech is the cornerstone of a functioning democracy, and Twitter is the digital town square where matters vital to the future of humanity are debated,” he said in a statement.

“I want to make Twitter better than ever by enhancing the product with new features, making algorithms open source to increase trust, beat spam bots, and authenticate all humans.”

For activists and organizations fighting to end Israel’s occupation of the Palestinian territories, the idea of tweeting freely without fear of being censored sounds good.

The Palestinian Youth Movement (PYM) says it has repeatedly faced “shadow banning” – blocking the user’s posts from reaching others without notifying them – PYM member Omar Zahaza says Musk’s takeover of Twitter is nothing to celebrate just yet.

“While it’s impossible to know what will happen after Musk buys Twitter regarding anti-Israel tweets on this platform, I think all activists need to be careful because being a social media platform in the hands of one person is not good for free speech.”

Palestinian supporters have faced continued repression on social media because the fact is that when social media becomes the property of one individual, commercial interests are emphasized over political speeches and exchanges.

“Instead of becoming the voice of democracy, social media has become a symbol of political silence and repression as tech giants have collaborated with various repressive governments, including the Israeli government, to censor and remove content that exposes their true repressive character.”

However, it is not clear where Musk stands on the Israel-Palestine issue. As Business Insider reports, in 2018, he traveled to Israel and met with Prime Minister Benjamin Netanyahu at his private residence to discuss how to bring the technology of the future to Israel.