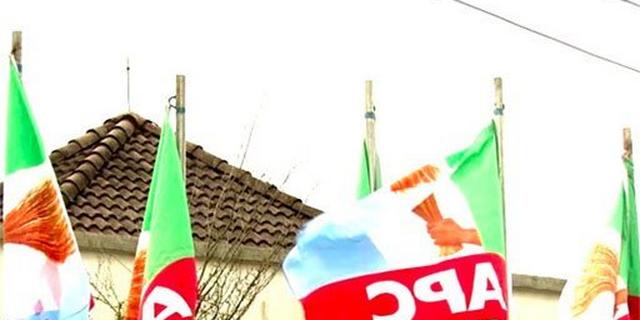 An interest group within the opposition All Progressives Congress (APC) in Oyo State, the Rescue Oyo Mission ’23, raised alarm on Wednesday about the wanton destruction of billboards of the party’s aspirants.

Its coordinator, Dauda Kolawole, called on the police and other security agencies to check the activities of political thugs hiding under the Park Management System (PMS) in the state to frustrate opposition political parties.

In a statement issued in Ibadan, Kolawole attributed the unfortunate development to political intolerance.

He noted that in the last 48 hours, at least five billboards and several posters of APC aspirants had been destroyed by suspected PMS members within the Ibadan metropolis.

He pointed to the fact that a billboard belonging to an APC governorship aspirant, Akeem Agbaje, was vandalized on Monday on Iwo Road in the state capital.

READ ALSO: International Quds Day, Everything you need to know

Kolawole described the perpetrators’ acts as reckless, provocative, and lawless with impunity.

He added that several billboards mounted by other APC aspirants had also either been pulled down or destroyed by the miscreants.

He called on Gov. Seyi Makinde to discourage violence and brigandage in the state, saying the dastard destruction of opposition aspirants’ billboards was an act of desperation.

He also urged the governor to ensure a peaceful atmosphere where people could make their political choices.

Kolawole also appealed to already agitated members of the APC and the affected aspirants to remain calm, expressing the hope that the situation would soon abate.