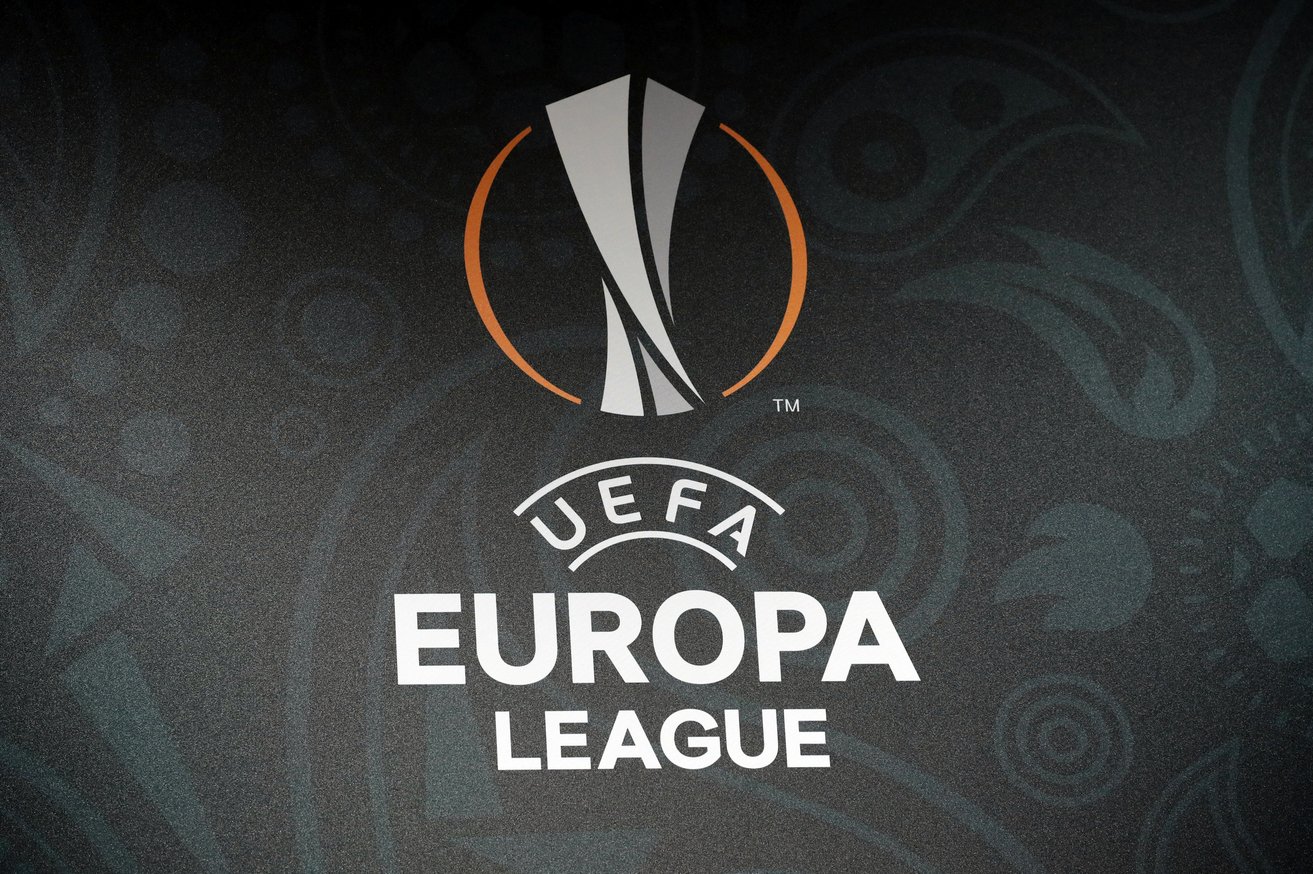 A betting preview of the two Europa League semifinal games The Europa League semi-finals will kick off today with two first-leg games to be played, presenting punters with multiple opportunities to make some money.

Super Eagles trio of Leon Balogun, Calvin Bassey, and Joe Aribo are with Rangers in Germany as they go away at RB Leipzig.

And in the other semi-final, West Ham will play hosts to Eintracht Frankfurt, the team that stunned Barcelona in the last round.

RB Leipzig is considered the huge favorite to win at home against Rangers, that outcome valued at around 1.37 odds.

The Germans were on a 15-game unbeaten run before suffering a shock defeat at home to Union Berlin in the Bundesliga last weekend and that result might have affected their morale.

Rangers will draw inspiration from the fact that they won convincingly the last time they were in Germany. An impressive 4-2 win in February against Borussia Dortmund in the Europa League playoffs.

Rangers are valued at 8.30 odds for an away win this time but if that is too risky for you, then try out the handicap 0:2 at 1.65 odds meaning Rangers are 2-0 up before the game even starts.

But the surest option in this game is a bet on goals with over 2.5 goals valued at 1.62 odds and both teams to score at 1.87 odds.

Much like the other semi-final, these two teams will be playing each other for the first time and West Ham is the favorite for a win at 1.94 odds.

The Hammers are solid at home, unbeaten at the London Stadium in their last eight games, and have only lost one home game in the Europa League this season.