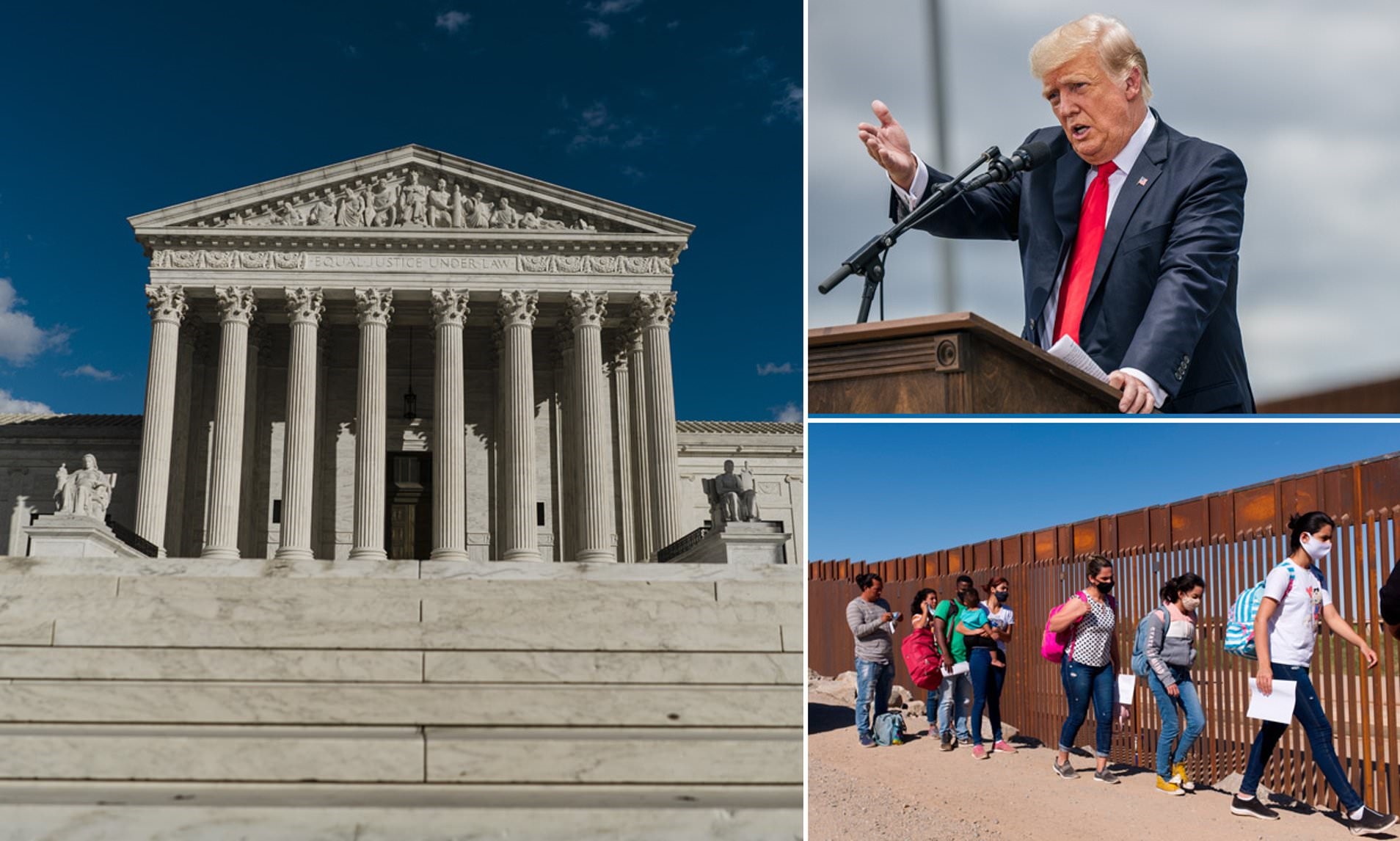 The Supreme Court justices gave a skeptical hearing Tuesday to the Biden administration’s bid to repeal a President Donald Trump policy that requires tens of thousands of asylum seekers to wait in Mexico for their cases to be heard.

The court’s conservatives said they agreed with Texas state lawyers and Trump-appointed judges who ruled that U.S. immigration officials may not allow these migrants to enter this country. They pointed to a provision in the 1996 law that said asylum seekers “shall be detained” while their claims are heard.

Solicitor Gen. Elizabeth B. Prelogar, representing the administration, argued there was “no way” the government could detain so many asylum seekers for months or years. She told the court there were 220,000 migrants at the border in one month last year, but only 32,000 could be held in detention.

She asked the high court to lift orders handed down by a Texas judge and clear the way for repealing Trump’s so-called “Remain in Mexico” policy. Last year, the justices by a 6-3 vote refused an emergency appeal seeking to overturn the judge’s order. And there was no sign during Tuesday’s argument the majority will do so now.

Immigrant rights advocates had argued that Trump’s policy was cruel and inhumane. They said it forced tens of thousands of people from Central America to live in squalid conditions subject to violence and abuse.

Upon taking office, President Biden said he planned to repeal Trump’s policy. But state lawyers for Texas and Missouri sued and won nationwide orders from judges that required the new administration to maintain the prior Trump policy.

In the past, the court has said the executive branch has broad authority to decide on how to enforce the immigration laws. But in this instance, several justices seemed to agree with Texas lawyers who argued Congress made clear migrants may not be allowed to enter this country and go free.