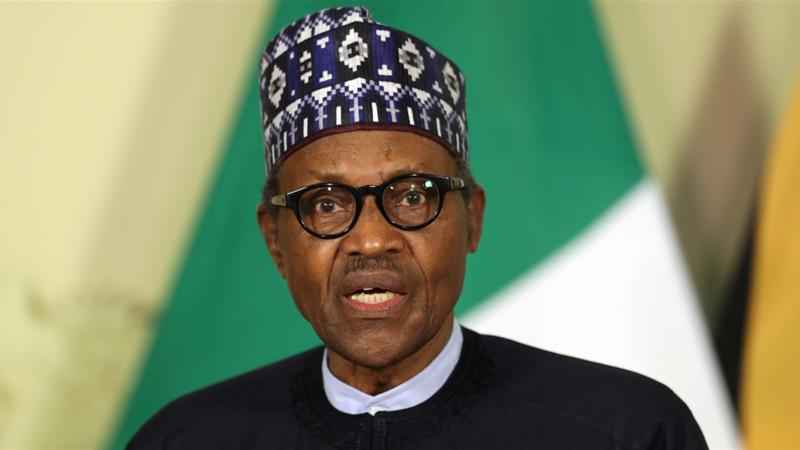 President Muhammadu Buhari has raised the alarm that the expulsion of foreign fighters in Libya, in consonance with a UN resolution, may worsen militancy and terrorism in West Africa, the Sahel and Lake Chad region.

Buhari raised the issue at the ECOWAS summit in Accra on Saturday.

He said it is important that fighters be disarmed first and insisted that the expulsion must be done in collaboration with with regional stakeholders.

Buhari has always linked the civil war in Libya to the emergence of insurgency in the Sahel region and his country.

”On the security situation in the region, our organisation must note with serious concern, the recent decision by the United Nations and its Resolution to expel all foreign fighters in Libya, without first, ensuring that they are disarmed and that neighbouring countries and the sub-regions were engaged, to put in place modalities for containing or managing the movement of these fighters.

”While this action was aimed at bringing about sustenance of peace in Libya, non-collaboration with regional stakeholders on this critical decision, has now created newer threats to peace, security and stability in the region,” he said.

He further maintained that this could lead to lack of coordinated management of huge humanitarian crisis across the Sahel, North, Central and West Africa, including the Lake Chad region.

He reiterated that these regions faced the clear possibility of instability with the invasion of the foreign fighters that were fully armed.

”It is imperative that ECOWAS leaders, at this Summit, decide how the UN-Sub-regional organisations partnerships should be reviewed to address the dangers that this UN Resolution poses to the region,” he said.

The statement by the Nigerian leader at the Summit also addressed the military takeover in Mali.

”While democracy continues to develop in our sub-region, recent events in Mali are sad reminders that vigilance remains a crucial imperative to protect people’s aspirations to freely choose the form of government they want.

”Pressures are needed to ensure that the transition process in Mali, which is half-way to its conclusion, is not aborted.

”A further slide in Mali could prove catastrophic to the sub-region, considering that about half of that country is unfortunately under the grip of terrorists.”

The Nigerian leader, therefore, appealed to the military leadership in Mali to understand the critical state of their country, which he described as being ”clearly under siege.”

While noting that the principal responsibility of the military must be to protect and guarantee the sovereignty of the West African country, the president cautioned them not to perpetuate acts that would facilitate the destabilisation and destruction of Mali.

”I urge our organization to remain engaged with all stakeholders in Mali through our astute Mediator, former President Goodluck Jonathan, who, I congratulate warmly, for his untiring efforts thus far.

”I encourage him to sustain these efforts to ensure that the transition is completed as scheduled,” he added.